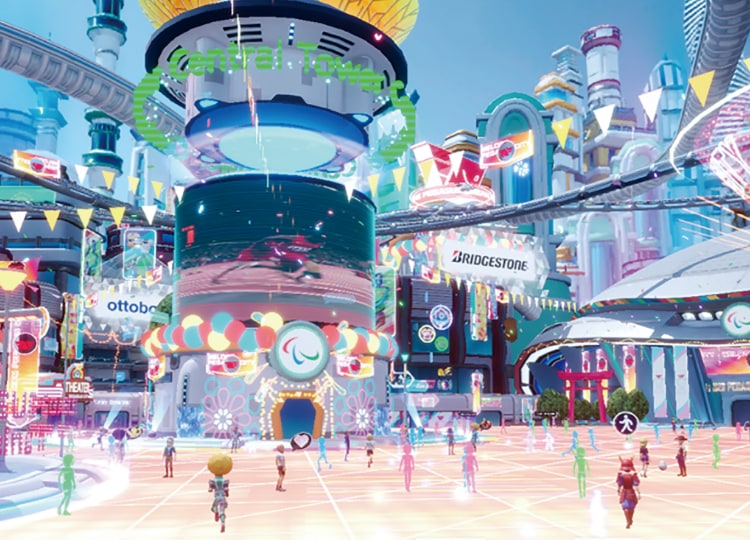 Born in 1971. Tabata directed Final Fantasy XV while working for Square Enix Co., Ltd., which became a worldwide success that exceeded the sales standards of the game series. He left Square Enix in 2018 and established his own company, JP Games Inc., of which he is currently the CEO. Alongside co-producer Eri Monta and art director Harumi Ishizaki from the same company, he created the world’s first official Paralympic video game, The Pegasus Dream Tour.