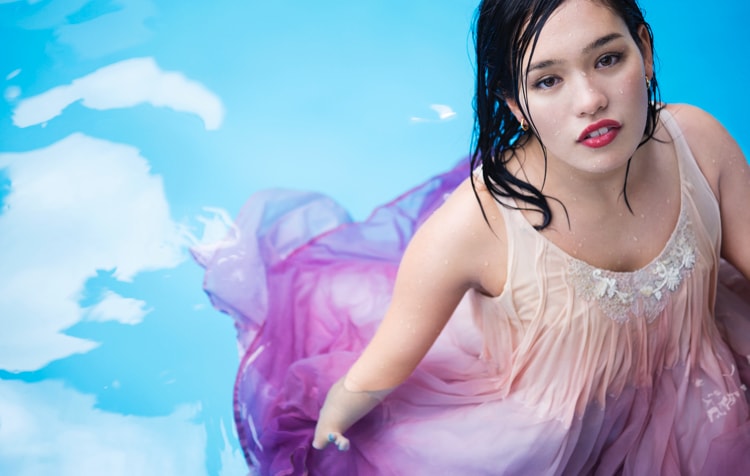 Just Working Hard for Myself
After the Rio Paralympics, a Realization at 21 Years Old

Two years ago, Mei Ichinose was featured in the media as a medal contender for the Rio Paralympics.
But when she actually got there, and competed in her six swimming events, she wasn’t able to advance to the finals for any of them. She understands, more than anyone, how terribly difficult it is to get on that victory podium.
“I couldn’t swim the way I wanted to. I was so frustrated I almost felt nauseous.” Now, in the halfway point to the Tokyo 2020 Paralympics, Mei has begun rapidly closing the distance between herself and the world. A fourth year student at Kindai University, her days are packed to the brim, and she’s made some new discoveries about herself in her training camp in Australia. Mei, as she is now, isn’t about to lose sight of her own stance on swimming, no matter the frenzy for 2020 that surrounds her. Now, in the spring of 2018, she is working hard, has learned to be more patient—and the foundation of her swimming is something that is becoming more stubborn, more reliable, every day. 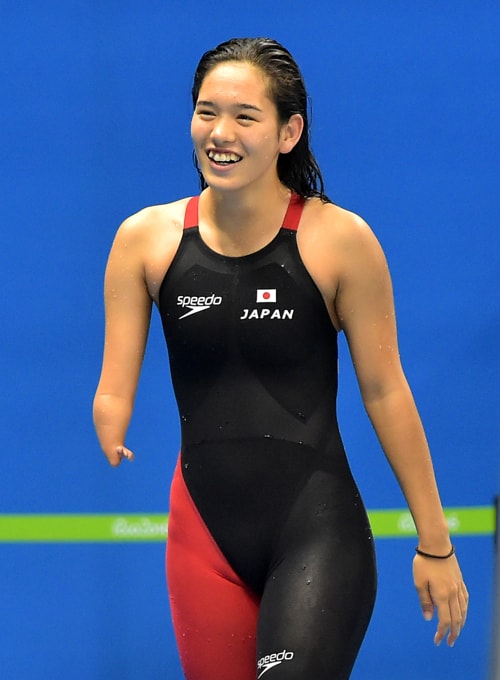 Born in Kyoto in 1997. Member of the Kindai University swimming team. Born with a congenital deficiency of her right forearm. Has an S9, SB9, and SM9 para swimming classification. Began swimming when she was a year and a half old at the Kyoto Municipal Sports Center of the Disabled Persons. In 2010, she became the youngest person at the time to compete in the Asian Para Games, and won a silver medal for the 50m freestyle. Since then, she has spent her junior high and high school years winning numerous medals in tournaments in Japan and Asia. In the Rio 2016 Paralympics, she set a personal best in the 100m freestyle (S9 class).