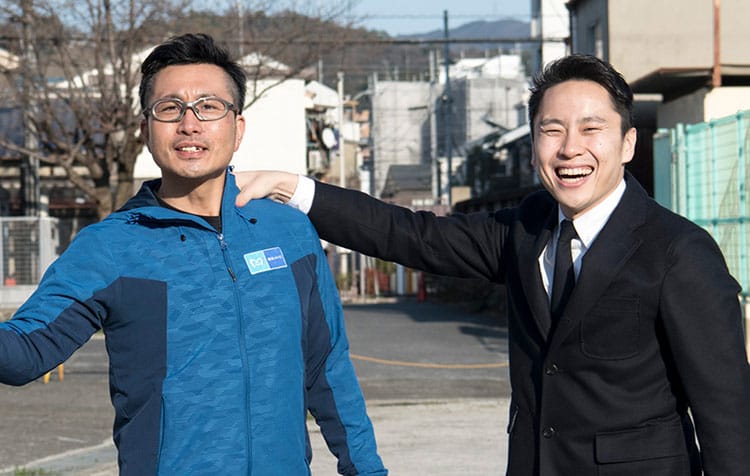 Diversity of Thoughts Between Setting Up and Attacking
From “En Garde” to “Allez”: The Myriad of Thoughts in That Singular Moment

“En garde! Prêts? Allez!” As the calls of the referee ring out, the athletes, in their wheelchairs fixed onto pistes in the ground, flash into action. They wear white jackets, white knickers, and sturdy masks. The resounding noise of metal against metal, and the squeaking of the wheelchairs. The match is decided, for the most part, in a second or two. This is the world that Naoki Yasu has become a part of, just two years after his departure from the basketball court—his love of 20 years. He is working towards the Tokyo Paralympics, just two years from now. He wishes he could say his trademark physical strength and stoicism are seeing him get better and better every day, but it’s just not that easy. He struggles now in the sheer amount of depth involved in wheelchair fencing. So who better for him to talk to than Yuki Ota, the pioneer of Japanese fencing, and the world’s top of the top? And as could be expected from someone so extraordinary, his thoughts too are nowhere near average. 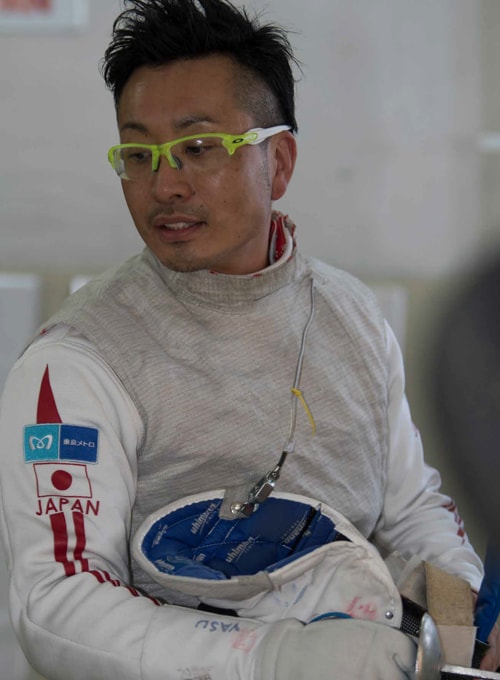 Born in 1977 in Hitachinaka City, Ibaraki Prefecture. When he was 14, a surgical error left him with serious difficulties with his left hip. Later, he became passionately involved in wheelchair basketball. Was selected as the MVP of the Japan Wheelchair Basketball Championship, competed in the Athens Paralympics, and joined the professional league in Italy, becoming one of Japan’s most well-known wheelchair basketball players. Switched over to wheelchair fencing in March 2015, and is aiming for a medal at the Tokyo 2020 Paralympics.

Born in 1985 in Kyoto Prefecture. Grew up in Shiga Prefecture. Started fencing in elementary school, and as he grew up, won repeat national titles in each age bracket. Won the All Japan Fencing Championships in his second year of high school, and has had a long reign as Japan’s top fencer. Won the silver medal for the men’s foil individual event in the 2008 Beijing Olympics, and a silver medal for the men’s foil group event in the 2012 London Olympics—both a first for Japan. Has served as the President of the Federation Japonaise D'Escrime since 2017.