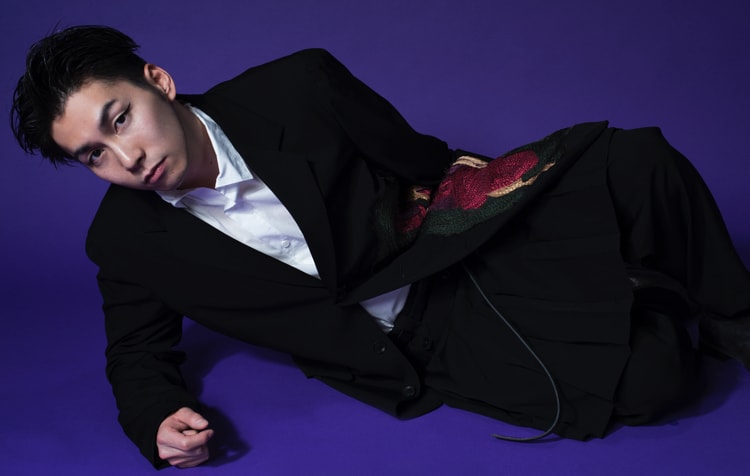 “No need to be too polite.”
When I say this at the start of the interview, Takuro Yamada smiles a bit, and later, when he begins to speak, his thoughts are unflinchingly direct and honest.
He has participated in the Paralympics four consecutive times, and earned a long-awaited medal—bronze—in Rio. It’s no wonder the people around him are excited, for what they hope will be his moment of athletic glory in Tokyo.
Not Takuro himself, though. Unfailingly calm and objective, he warns us of the negative effects this hyped-up, celebratory mood can have on the athletes as we move towards the Paralympics in 2020.
He tells us about his own limitations, the changes in the environment surrounding para athletes, and the future of para swimming in Japan.
In this interview, we ask Takuro, who had for so long as a child envisioned himself standing on an Olympic starting block, what he sees now, well into his career as a para swimmer.

Born in Hyogo Prefecture in 1991. Part of the NTT DOCOMO team. Born with a congenital deficiency of his left forearm. He has an S9, SB8, and SM9 para swimming classification. Began swimming when he was three years old. By elementary and middle school he was performing at a level to match his able-bodied peers, and began aiming for the Olympics. As a thirteen-year old, he competed in the Athens 2004 Paralympics. He has now been in four consecutive Paralympics, having since competed in the Paralympics in Beijing, London, and Rio de Janeiro. In the Rio 2016 Paralympics, he won the bronze medal (S9 class) for the 50m freestyle event. His current goal is to compete in the 2020 Tokyo Paralympics—his fifth consecutive Paralympics—and win a gold medal.