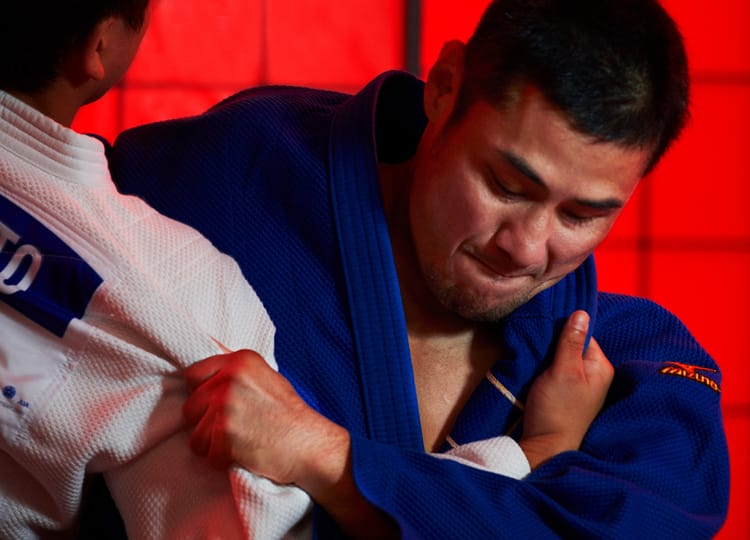 It was December 23, with 2019 just ahead on the horizon, and the 33rd All Japan Judo Championships for the Blind and Visually Impaired was being held at the Kodokan in Tokyo. Satoshi Fujimoto of the Men's 66kg class, having competed on the front lines of the sport not only in Japan, but in the world, faced an unexpectedly tough battle from the very first match. Though he fought his way up and made it to the finals, that was as far as he would go in the tournament. For this 43-year old from Tokushima Prefecture aiming for the Tokyo 2020 Paralympics, time is running out. And he himself knows this better than anyone. His expression when he emerged at this interview the next day, however, was light, optimistic—as if he had come to some sort of decision. What does this long-time judoka, with his 25-year career, envision for his future? 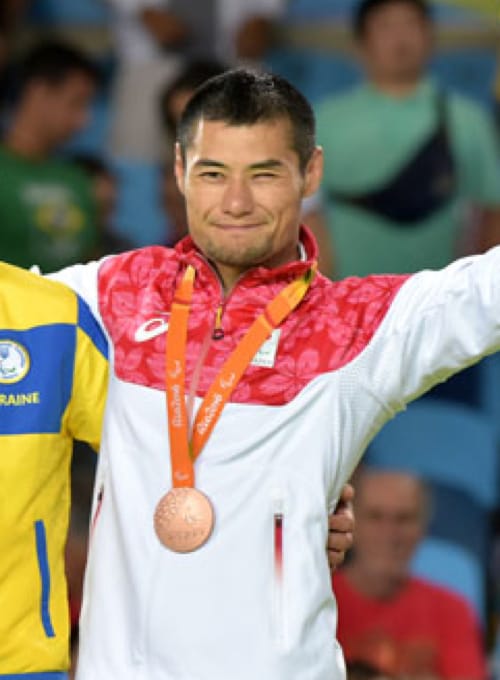 Born in 1975 in Tokushima Prefecture. Member of the Japan national VI Judo team in the Men's 66kg class. B2 (low visual acuity) class. His vision in his left eye was impaired due to an accident when he was young, and he currently has almost no vision in his left eye. Began judo when he was five years old, and switched over to VI Judo when he entered the Tokushima Prefectural School for the Blind High School. Won a gold medal at his first Paralympics—the Atlanta 1996 Paralympics—at 21 years old, as well as the two Paralympics that followed. Won a silver medal in the Beijing 2008 Paralympics. Though he did not qualify for the London 2012 Paralympics, he went on to compete in the Rio 2016 Paralympics and won a bronze medal. Currently aiming to compete in the Tokyo Paralympics in 2020.