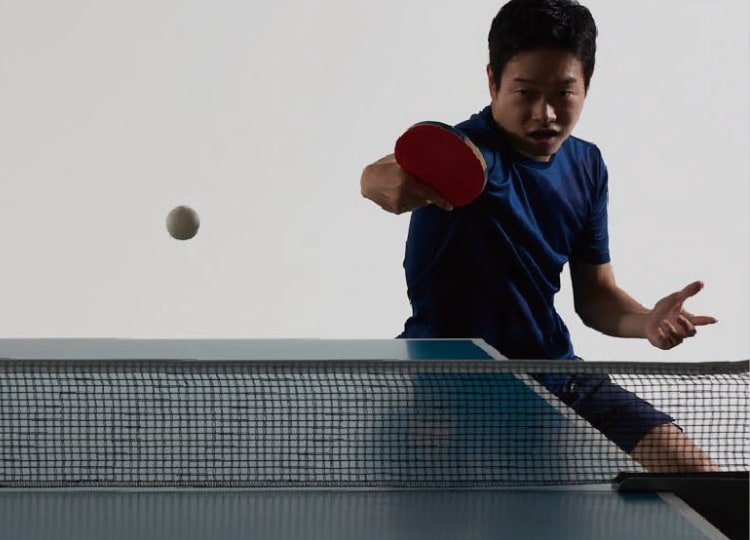 At the Tokyo 1964 Paralympic Games, the men’s table tennis doubles pair, Yasunori Igari and Fujio Watanabe, were the first Japanese para-athletes in history to win a Paralympic gold medal. Now, many years later, we will be looking at another table tennis player, who will be leading the Japanese delegation as the flag bearer during the Opening Ceremony of the Paralympic Games, which will once again be held in Tokyo. He is Koyo Iwabuchi, 26 years old. Unable to reach the podium at Rio 2016, he now returns to Tokyo 2020 stronger than ever before. He’s the ace of the Japanese team and carries the hope of the para table tennis world. Is his goal the gold medal? No. It’s more than the gold medal. Table tennis? No. It’s para table tennis. What lies at the heart of Iwabuchi’s efforts to communicate the appeal of this deeply intricate sport throughout Japan? 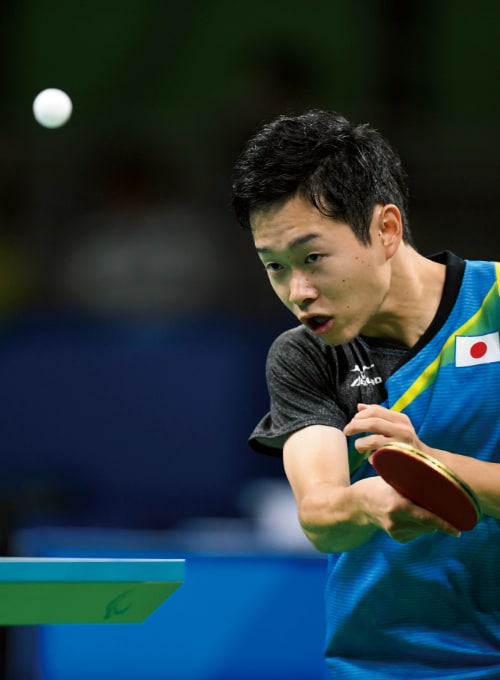 Born in Tokyo in 1994. Iwabuchi represents Japan in para table tennis (Class 9, Standing). He was born with constriction ring syndrome, which caused his feet to be constricted from the ankles down, as well as a condition known as talipes equinovarus (congenital clubfoot), which caused his feet to point downward and inward. He engaged in sports from a young age, playing soccer, baseball and golf and going skiing. In junior high school, he started playing table tennis. In his third year of high school, he began to participate in international para table tennis competitions. His outstanding results both domestically and internationally led him to Rio 2016. His goal for Tokyo 2020 is “more than the gold medal” and he will be the flag bearer during the Opening Ceremony. He is a member of Kyowa Kirin Co., Ltd.